Albatross Funnybooks is pleased to announce that Hillbilly #1 and #2 are going to second printing with new covers. We could not be more thrilled with the reception Eric Powell's new series has Received. The first two issue of the fantasy series quickly sold out and have become immediate sought after books on the collectors market.

Thank you to all the readers and retailers that made the launch of this title a success!

The 2nd printings are available for retailers to order now through Preview Plus. 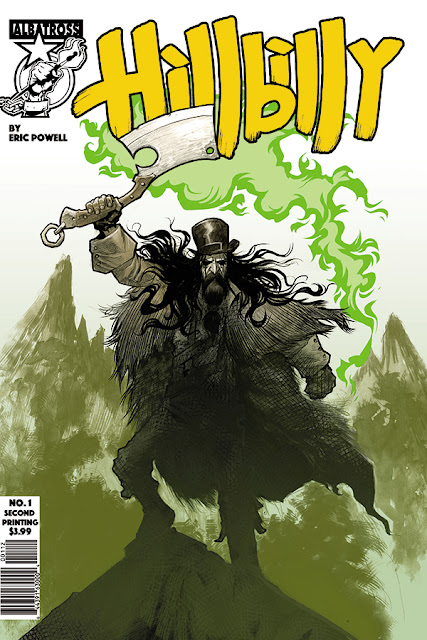 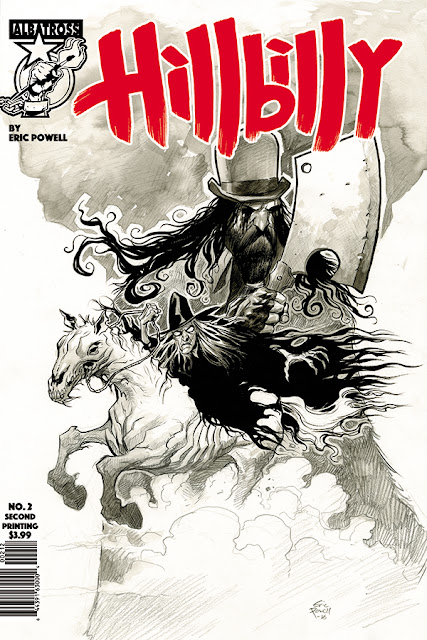 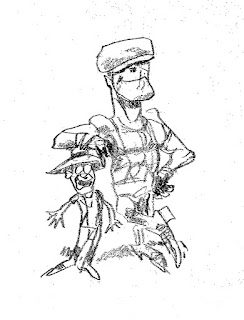 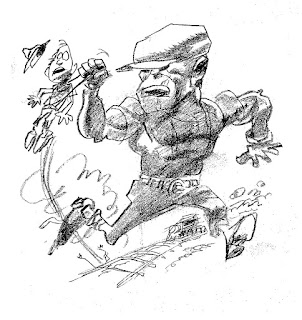 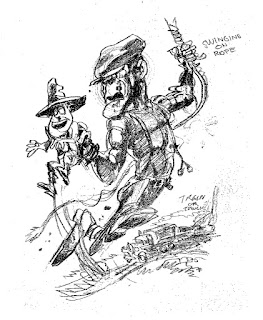 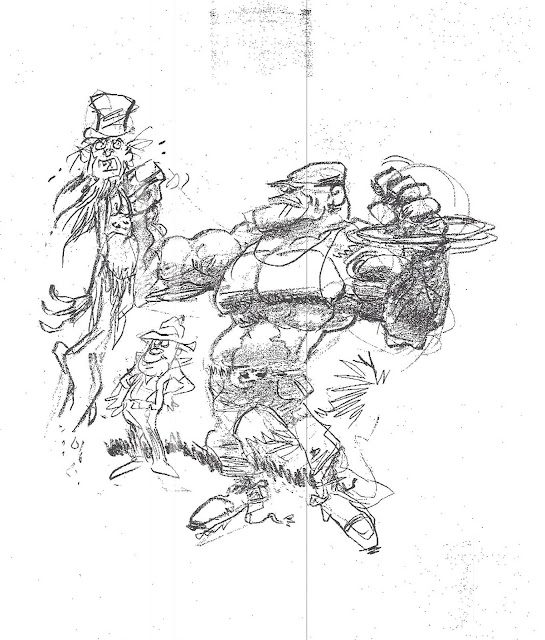 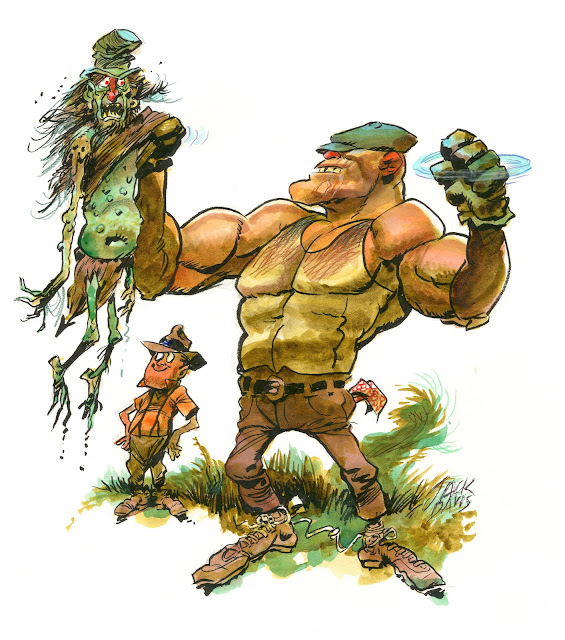